Hello all reapers,
I have another batch of news for you. One of the biggest stories is about GTA heists FINALLY coming out. Few release dates and some demo news is here also.

An alleged set of leaked Grand Theft Auto Online screens show some of the weapons, vehicles and gear included in the upcoming Heists, some of which may be exclusive to last-gen consoles.

Twitter user Funmw4 tweeted the screens, all of which were reportedly taken from Rockstar videos. After seeing Funmw4’s screens, other Twitter users tried to verify the artwork, revealing that some of the screens were buried in the original Heists trailer, VG24/7 reports. 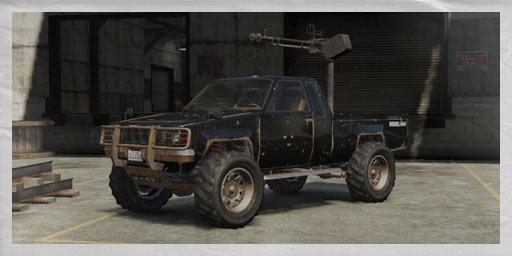 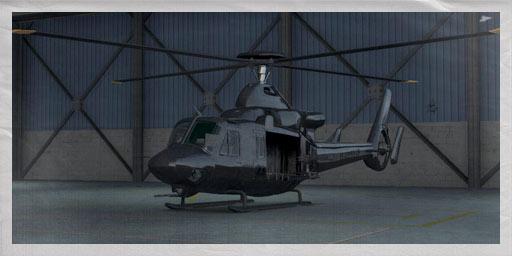 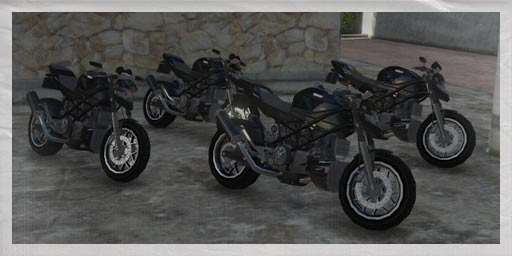 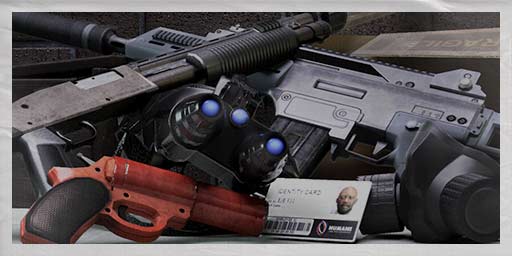 The art shows the flare gun and night vision goggles already seen in the Heists reveal trailer, as well as a shotgun suppressor, thermite explosives, a large drill, and various masks for in-game characters. The screenshots also show new vehicles, such as a helicopter, motorcycles, plane and cars, including a technical with mounted machine gun.

In addition to the gear and vehicles, Funmw4 also suggested that six heists are planned for the content on PS3 and Xbox 360, while only five were found for PS4 and Xbox One.

30 minutes of footage from the cancelled Legacy of Kain: Dead Sun have been posted online.

NeoGAF user Mama Robotnik found the footage, which gives a tantalising glimpse at what might have been. Dead Sun was cancelled after three years of development at British studio Climax, the team who are currently creating Assassin’s Creed Chronicles: China. Series overlords Crystal Dynamics was also involved, though back then it was occupied with the Tomb Raider reboot.

Square Enix, however, decided to cancel the title as it feared it would miss sales targets, though discussions were also had about making it a PS4 launch title first. Ultimately, however, the plug was pulled with the only element allowed to see the light of day until now being the multiplayer mode, which was launched as the free-to-play PC title Nosgoth.

The gameplay below is from a vertical slice made for internal demonstration, so isn’t fully representative of what a final title would be like. Still, it’s nice to dream

Square Enix has released a new batch of Final Fantasy XV screenshots ahead of the launch of the Episode Duscae demo.

The screenshots, which you can see below, reveal areas of the Duscae region, along with both the camp system and some of the missions Noctis and crew will take on. One thing’s for certain, it’s certainly looking beautiful. 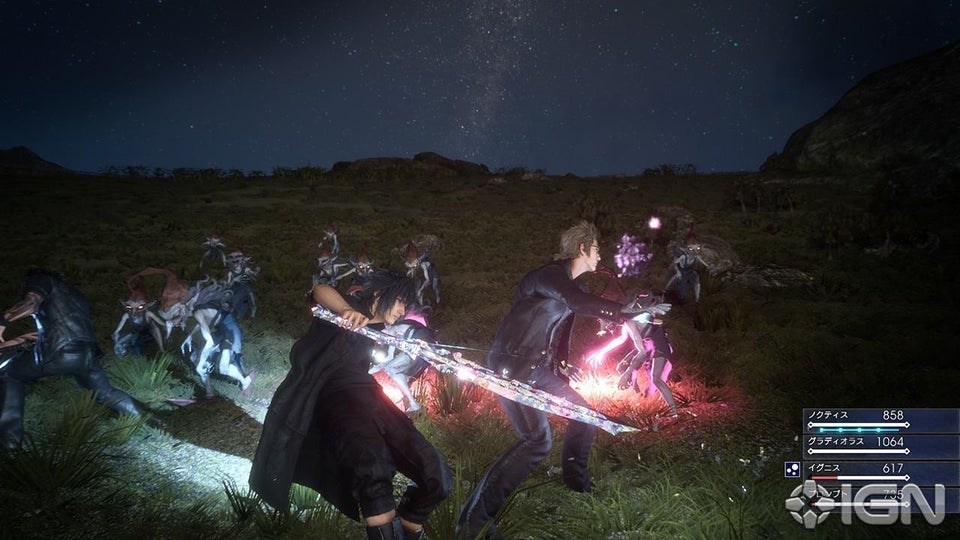 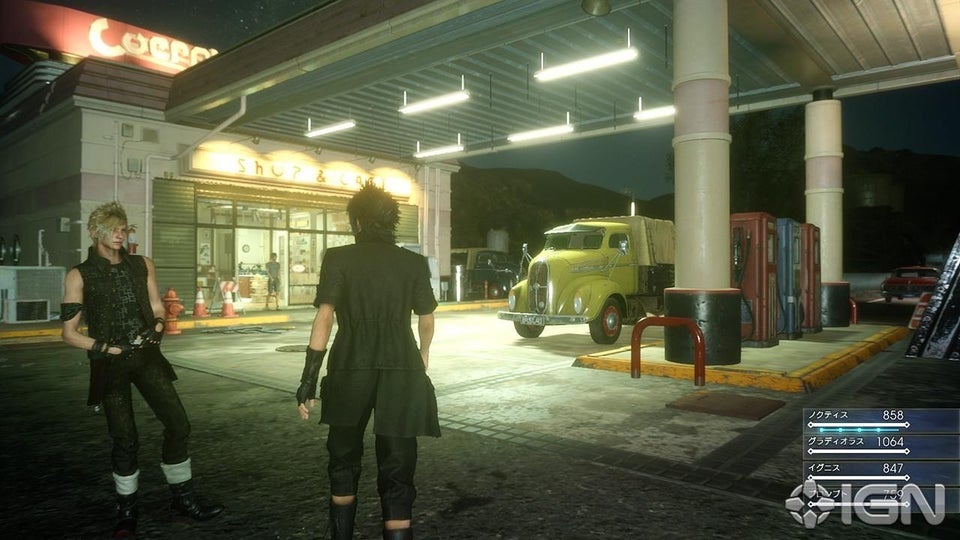 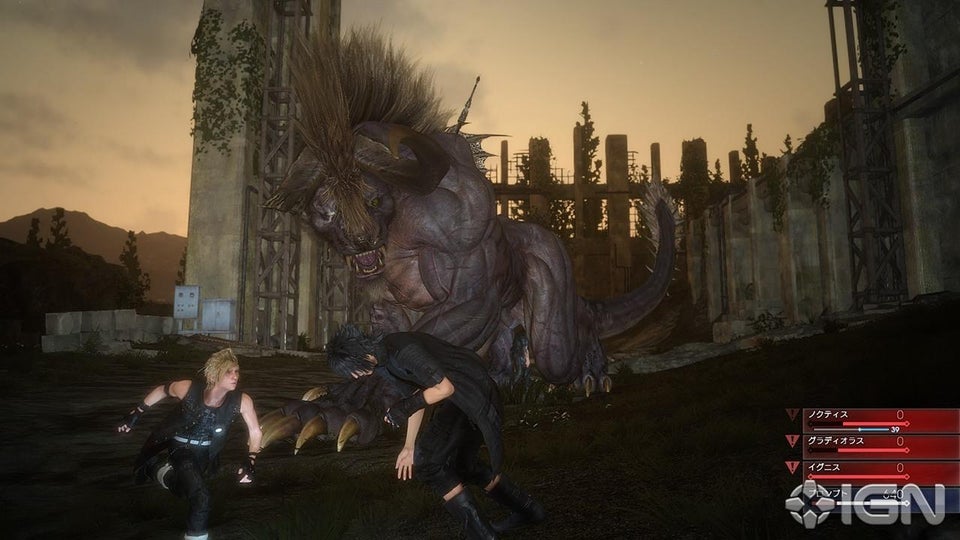 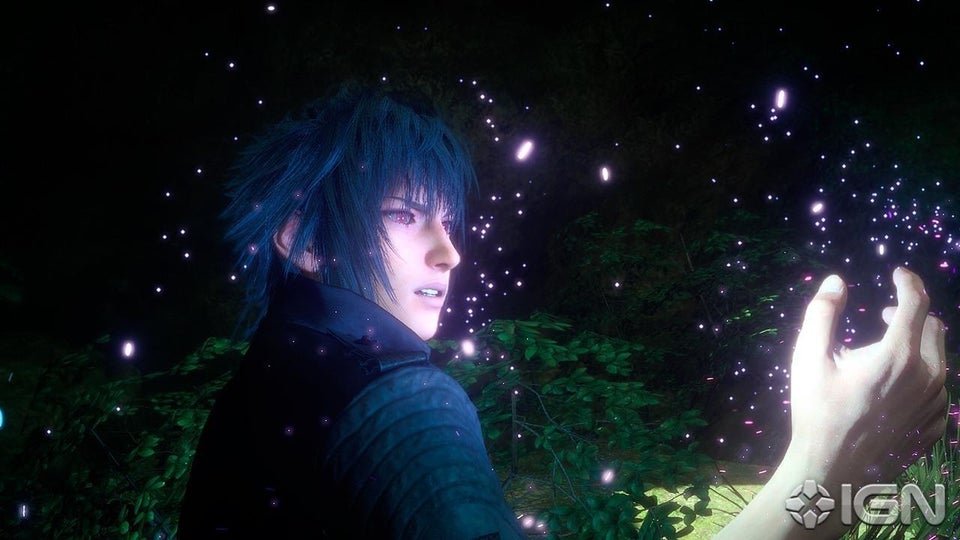 New Guitar Hero Reportedly Coming to PS4 and Xbox One

It’s been over four years since the last Guitar Hero game was released, but it appears Activision might be ready to bring back the beloved music-game series.According to Kotaku, two sources close to the franchise have confirmed that Activision is currently developing a new Guitar Hero game and peripherals for Xbox One and PlayStation 4. The new, unnamed entry is expected to be announced at E3 and to hit shelves sometime this year.

The new title will reportedly take on a “more realistic” style than its cartoonish predecessors, and though no developer has been revealed, Kotaku’s sources indicate it is one of Activision’s studios on the West Coast.

In addition to the confirmation that Nash will return, Capcom announced what it calls the “the largest and most ambitious” online beta program in Street Fighter history. On his personal Twitter, Capcom Community manager Peter Rosas revealed that gamers in North America who pre-order Street Fighter V will get to participate in the online beta. He added that more details of the beta will be revealed later.

“Charlie Nash has been a fan favorite character in the Street Fighter series for years,”  Rosas said, adding that the “originator of the Sonic Boom” will be back with “some new tricks.” At the end of the Nash reveal video, after information about the upcoming beta fades to black, Shadaloo boss M. Bison is seen briefly, similar to an earlier video that teased Charlie Nash at the Capcom Cup in December. Will Bison be the next character revealed?

Neverwinter Coming to Xbox One on March 31

Neverwinter, the free-to-play MMO from Cryptic Studios, is coming to Xbox One on March 31. When it’s launched, the game will include all base-game content, all playable classes (including the Scourge Warlock), and the Tyranny of Dragons expansion. The game will be free to play for Xbox owners with a Gold subscription. 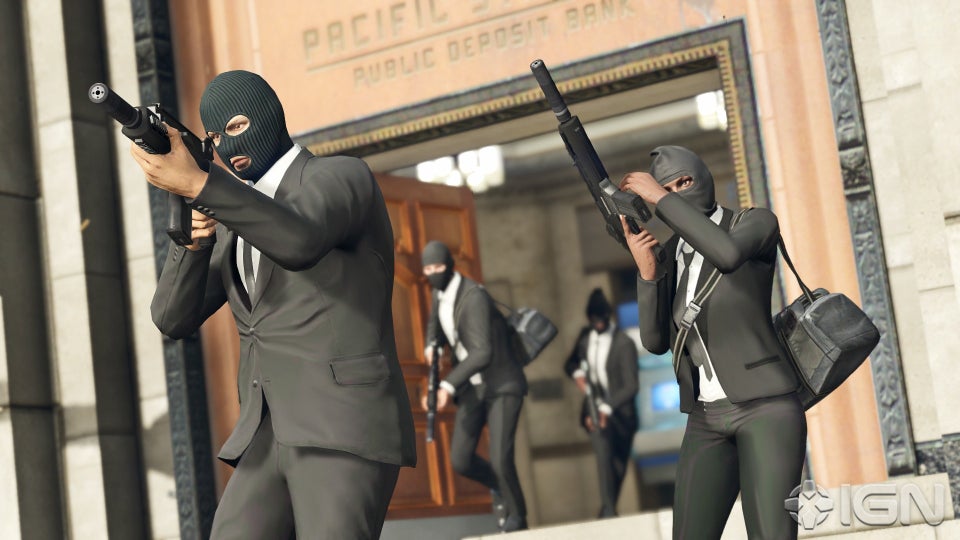 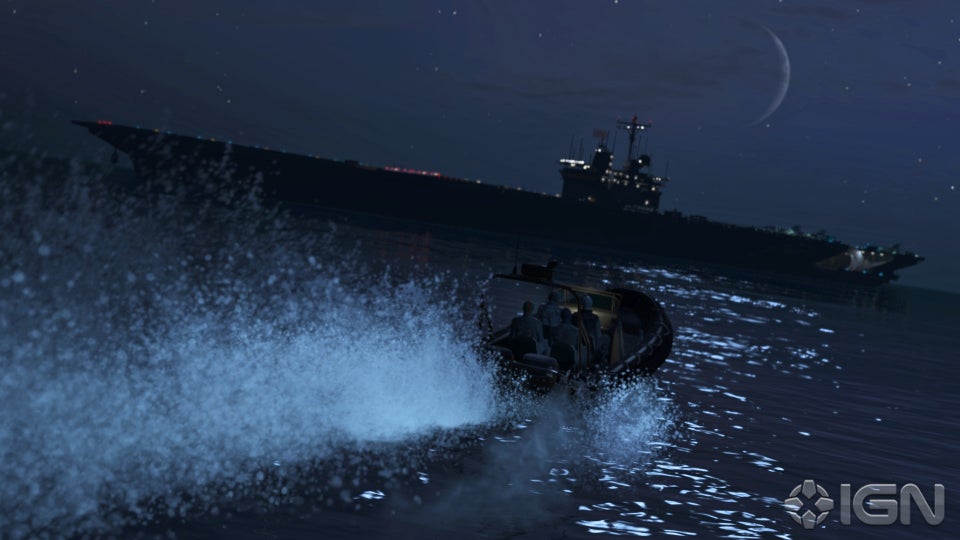 The Heists will add the four-player co-op gameplay we’ve all been waiting for, with Rockstar promising lots more information in the coming weeks.As for the PC version, Rockstar has acknowledged the long wait gamers have faced and are offering in-game cash to anyone who pre-orders GTA 5 on PC as an apology.

Batman: Arkham Knight has earned an “M for Mature” rating from the ESRB, according to Rocksteady.

The studio’s previous Batman games, Arkham Asylum and Arkham City, both earned “T for Teen” ratings. Sefton Hill, founder of Rocksteady and game director on Arkham Knight, said the M rating surprised him because the team didn’t specifically aim for it. “From our point of view, we never wrote it or made it with a rating in mind. We never did that in the previous two games… We just felt that this is the story that we really wanted to tell.”

Hill said Rocksteady is aware that some younger players might miss out on the game because of the rating, but that making the game more “mass market” would have been harmful to the story they want to tell. “I’m not blind to the fact that [the M rating] does mean some fans will miss out… I don’t want to be oblivious to that fact. It would have been wrong to water down the game and deliver a story we didn’t believe in to keep the game ‘mass market’ or enable it for more people. We feel that’s the wrong way to go about it. We said we love the story and we don’t want to jepoardize that.” Report: Tom Clancy’s The Division To Get Public Alpha

It appears that Ubisoft‘s upcoming multiplayer shooter, The Division, is prepping for a public alpha.

A few data-digging fans on Reddit turned up some details on the game’s website that suggest the publisher is readying a public alpha test for its latest Tom Clancy title. Announced at this year’s E3, The Division is an online shooter featuring heavy RPG elements that Ubisoft says it hopes to support for ten years to come.

Burried within the website’s HTML files is a link to an Alpha section that’s not yet visible without some real digging. It has, however, been preserved in a screenshot that makes it look pretty convincing that the link will go to a alpha test page.

Ubisoft has not yet replied to our requests for comment but, considering the game’s online focus, it’s plausible that The Division would get a public testing period similar to Bungie’s Destiny. There isn’t an exact release date available for The Division, but Ubisoft has confirmed the title is set to arrive later this year alongside a new Assassin’s Creed game and Rainbow Six: The Siege.

That’s news to me!!
– Audible Silence