TERA – Should I try it? Console Beta Review 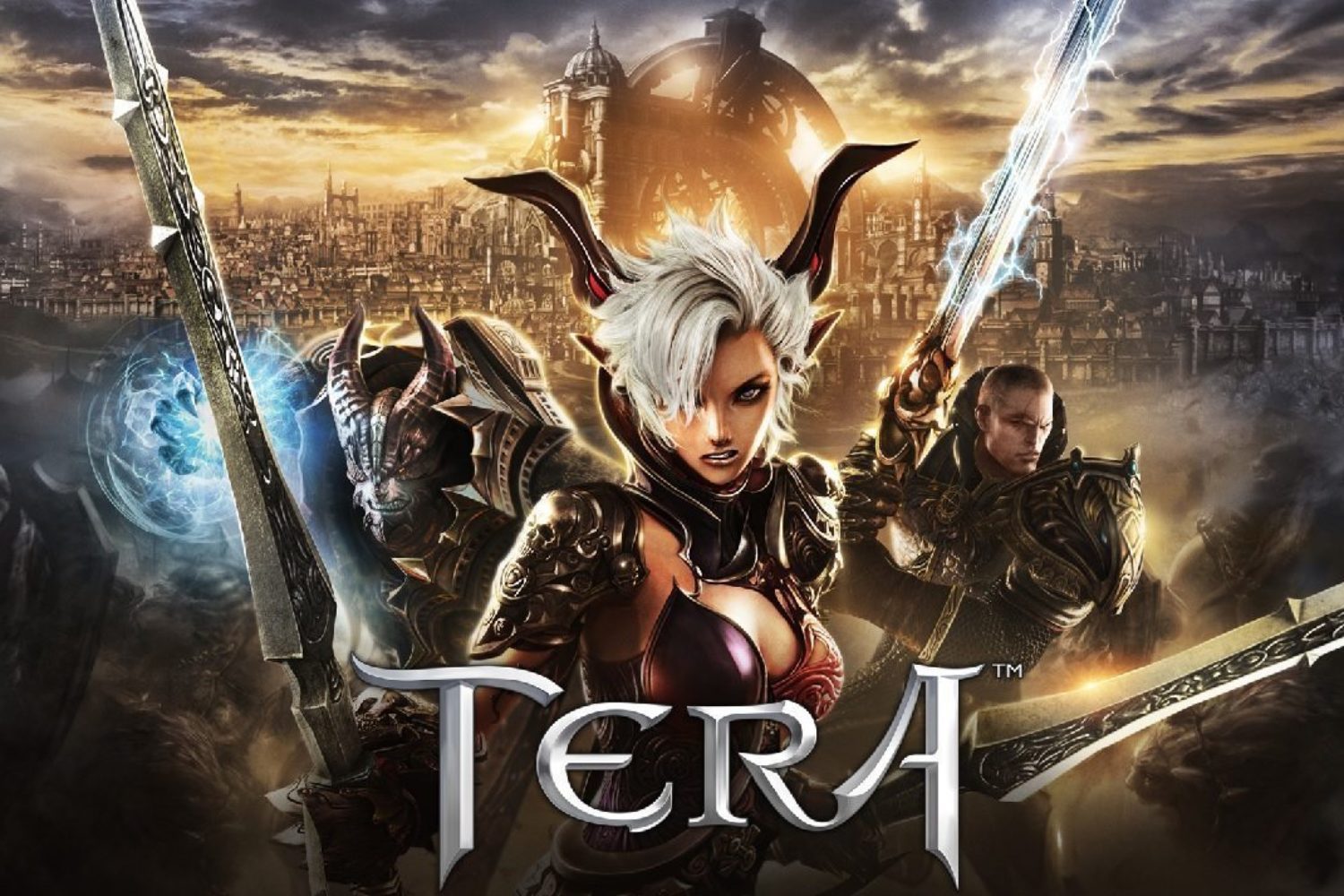 So guys the Tera OBT is over and I can say I dug into it. Lets start with a brief history on Tera. It was released in 2012 in NA. Ok that’s all we have to know about the history. Released 2012 and first OBT on console was 2018.

The game although 6 years old has quite decent graphics. This is ignoring the intense lag that was suffered during the OBT. Game looks shiny and nice in comparison to ALL other mmos on console. The textures and animations used although very Anime-ish have a different feel to it as well. I ran a Baraka, which is, a golem race that escaped blablabla. Docile giants… ill get into the story later. These big things look cool in my opinion. All other races look unique in their own style as well.

Ok forgetting the fact that the lag, stutter and game freezing due to the OBT being heavily populated. The gameplay is fun! Its a more hand-on combat experience in comparison to your classic mmo. Now when comparing to ESO all I can say is ESO has its classic Elder Scrolls feel. Tera digs into a Devil May Cry feel with odd mechanics that enhance your interactions with mobs and players. This game is also heavily based on combos. Combos? Yes… you press the zumzum skill and then it prompts you for the zumzam and depending on whether you have the cooldown ready you can trigger zumBAM. It all depends on the situation you are in. I played a Mystic during the Beta and one of my most used skills was an orb I drop. I hit the button it poops an orb that heals and combo 1 pops up for another orb but this time instead of health it restores mana. Your actionbar is full of these little details and you can alter what combo triggers what as well as your action bar so you can game to your commodity. Neat right? It gets better… gameplay doesnt only involve how skills work but game mechanics as well. This means that healers have to heal and tanjs have to tank. DPS have to do their job protecting the healer and doing mass dps. You pick a support class like Mystic? Lol tough luck, you have to heal, cleanse, drops orbs, poison, attack, pop thralls rinse and repeat. This said, youre always busy doing something no matter what you are playing. Id say this is one of the mote intriguing details to this as youre not just mindlessly hitting buttons for results.

First if all, i will tell you that its no ESO when it comes to quests. Nothing is spoken to you, you have to read while the npc makes odd noises. I personally missed this, as it doesnt make me have to sit through everything and spend hours listening to a quest. It has that classic, grab quest, kill things and return for good old ‘mmhmmm’ from the NPC. So having said that, the Story isnt much of a big deal. Its your classic, bad guy trying to take over the land and our job is to protect it. Wont even get into detail here because if I say it, ill spoil the whole story in about 2 sentences.

Laggy, spaztic, glitchy. I didnt hate it. What? I had fun? Yep.

Even though I raged everytime I got kicked, even though my xbox got turned off, even though I thought my xbox would catch flames at times. I loved it. It was fun as it was exactly what a Beta is for. Test and break the game before release. Hopefully with what EVERYONE experience these little details get fixed all in all for the release to be flawless. Im sure lots of people will be playing and off of what I saw in the notes and in game updates. The servers were being looked at and expanded accordingly as well as glitches the port had by itself.

It has a lot of potential for fun. The OBT was only up to level 38 which I managed to achieve while gearing up with max armor and enchanting it to the max of my ability. I played Kuma Royale, which is a weird pvp clusterfuck… you’re a big weird baby ok? And you smack other big weird babies… its just weird. I did some dungeons as a support healer, it was A LOT of fun. Only did like 4 different dungeons but had a blast as they are intense. A lot of moving and combos. Ultimately, I quest… this was a bit of a struggle with the OBT due to the lag that the servers had overall but when they worked, it was smooth and easy to understand.

All in the settings.

Safe zone – fix that display zone so you can see everything in your screen.

Lag? – lower your graphics, no need to see all the effects really. Its nice at first, after a few times doing the same things… meh. Its avoidable.

Mapping and action bar – open up that third bar that trigger by hitting your Left Trigger instead of button. Makes certain skills alot better and controller friendly in time of need.

LOOT EVERYTHING. you need all the crap you loot to be stronger… how? Well you loot certain things like feedstock which is used to enchant/enhance your items.

Ultimately, I will be playing Tera when it releases as im very much interested in how the end game is going to work out. Max level is 65 and we could only make it to 38… there’s a lot I have been able to test out but I hope to see you all in game. It is something to try out… I know MMORPGs isn’t everyone’s cup of tea but this game has a different feel to it even though it has every aspect of a classic mmo. Just try it.

IF you have any questions that I may have missed ask me. (I wrote this before my cup of coffee so my brain wasn’t fully functional.)